A+ A-
Print Email
The Miss World 2015 grand coronation night will happen tonight, Saturday, December 19, 2015 at the Crown of Beauty Theatre in Sanya, China PR. 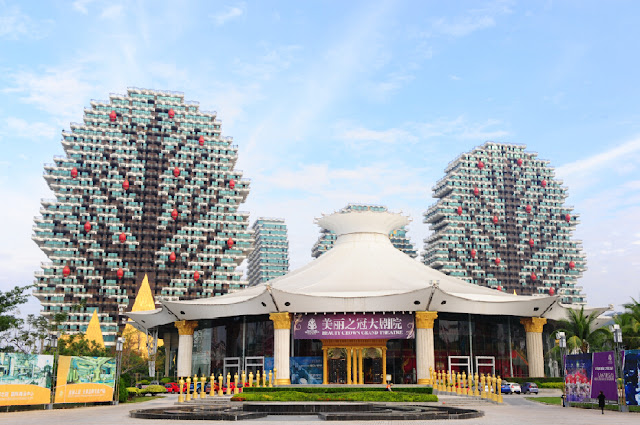 Starting at 9 pm, Philippine Standard Time, the opening sequence of the grand finale commences which includes a live dance performance by 114 contestants. They will each perform the dance routine in their six-inch heels at the outdoor venue. "We'll keep licking our fingers and putting them in the air to see if the weather's going to be fine. It could be a disaster for the girls' hair, never mind mine! There will be a lot of Elnett. We've got a contingency plan but it's live and by the time it's been fed around the world, a billion people have watched it," host Tim Vincent said.


The Miss World 2015 grand finale starts at 8pm local time and will be broadcast in 120 countries.

In America, the event will be broadcast on E! Entertainment.

In the UK, E! Entertainment and London Live will broadcast the finale.

In India, Zee Café will broadcast the show.

In Vietnam, VTV will broadcast the finale.

In Philippines, GMA will broadcast the show.