A+ A-
Print Email
Jam Sebastian of Youtube sensation Jamich has died aged 28 after battling lung cancer, according to reports Wednesday, March 4, 2015. 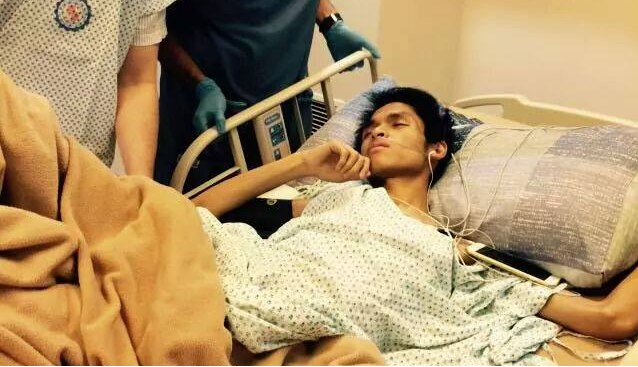 It comes just one month after Jam's request to end his life through mercy killing.

According to several sources, Sebastian was diagnosed with stage 4 lung cancer. Integrative medicine was his treatment of choice for his healing process. In February 2015, Sebastian had been placed under life support.