A+ A-
Print Email
In here is vital info on how and where to watch Miss Universe 2014 live stream. Date and time of said beauty pageant is also available here.

The 63rd edition of the Miss Universe pageant will be broadcast live from Miami's Florida International University Arena beginning at 8 p.m. EST on Sunday, January 25, 2015 on NBC and Telemundo online live stream. 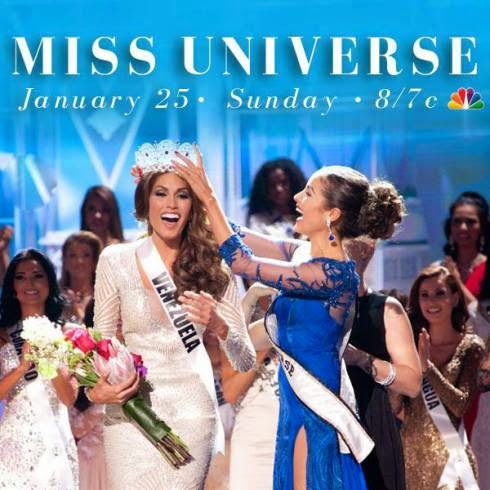 Gabriela Isler from Venezuela will crown her successor at the end of the event.

In the Philippine territory, you can watch the Miss Universe 2014 live on Monday, January 26 at 9 am on some cable channels. ABS-CBN will carry delayed telecast at 10 AM.

With 88 beautiful contestants from all over the world competing for the crown, Miss Universe 2014 will be hosted by "SNBC Live" host Thomas Roberts and Natalie Morales. Other hosts include Style Network's Jeannie Mai and 2013 Miss Universe 3rd-runner up winner Arriela Arida.

The much-awaited beauty competition with video streaming and updates on Monday, Jan. 26, 2015 at 9 a.m. are available below.