A+ A-
Print Email
The San Miguel Beermen and the Alaska Aces will fight it out in Game 7 of the 2015 PBA Philippine Cup on Wednesday night, January 21, in what is sure to be a dramatic conclusion and climax to a breathtaking series. 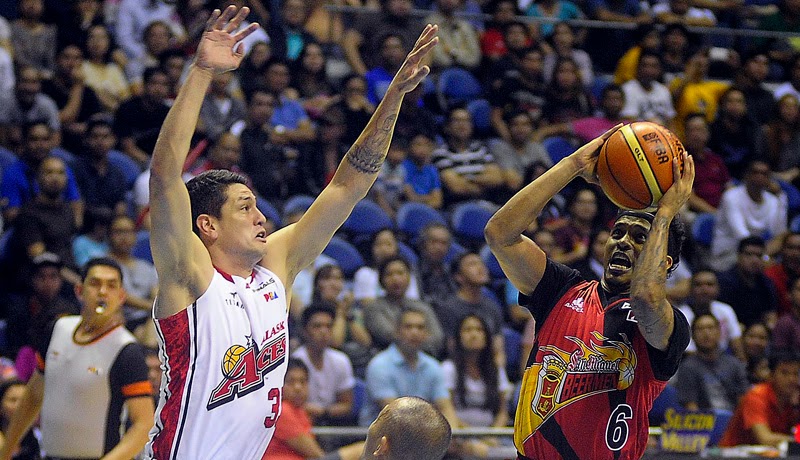 Game 7 will take place at the Smart Araneta Coliseum, the venue since Game 1, and will start at 7:00 p.m. PHT. The game can be watched on TV on the TV5 network or online through live stream (details below).

The Beermen will be having some serious doubts; after moving to 3-2 up in this series they would have hoped to have closed things out by now, but Game 6 loss and things are now all level at 3-3 and their advantage has been completely wiped out.

Credit to the big men of Alaska Aces, they have bounced back fantastically well and have shown why they have been so successful in the previous games in the preliminary rounds and final rounds. In Game 6 they could have easily crumbled and been finished, but they managed to claim a lead in most of the quarters.

TV Info: The match will be broadcast on TV5 Network and Aksyon TV (AkTV).

Replay video of San Miguel vs Alaska - January 21, 2015 match will be embedded below once officially available from third-party sources.