A+ A-
Print Email
AFC Asian Cup 2015 is still eight months away, but Friday's 2014 AFC Challenge Cup final playoff between Philippine Azkals and Palestine is a match dubbed worthy of the finals. 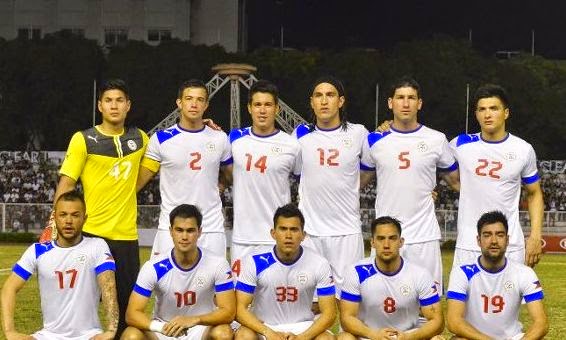 While the Palestine are a great team, they are a completely different team than what they were in 2012.

Before earning the 2014 AFC Challenge Cup final spot, the Philippine Azkals beat the Maldives in the semifinals 3-2 while Palestine beat Afghanistan 2-0.

Both teams are looking to earn the spot in the Asian Cup.

“We want to play at the next level, that is not a secret,” said Azkals coach Thomas Dooley in an interview posted on the AFC website.

Coverage of the match will be available starting at 11:30 p.m. Philippine time on ABS-CBN Sports.