A+ A-
Print Email
President Obama will arrive in Manila on Monday, April 28. Here's how to watch the event live streaming online from Malacañang Palace. 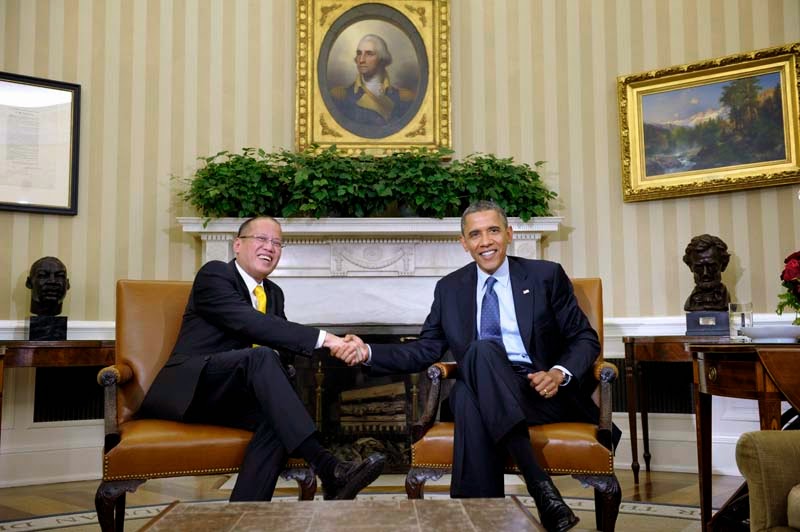 His overnight visit will be preceded by the signing of a military deal that will give American troops wider access to military bases in the Philippines.

Presidents Aquino and Obama's bilateral meeting will also cover other issues, including other defense issues, trade, and the Philippines’ membership in the Trans-Pacific Partnership.

The signing of the Enhanced Defense Cooperation agreement will lead to increased presence of American troops in the country and allow them to build facilities inside military bases.

The presence of American troops has always been a contentious issue in the Philippines, but even as the debate continues – and even before an agreement has been reached – this year alone, the US is pumping some 90 million dollars’ worth of funding into the Philippine military.

President Barack Obama will end his Philippine visit on Tuesday, April 29. Here's a schedule of activities on the first day of his visit, Monday: