A+ A-
Print Email
President Aquino turned down former Playboy playmate Pamela Anderson’s invitation for a dinner date so they can discuss the transfer of the 39-year-old ailing elephant Mali from the Manila Zoo to a reputable sanctuary. 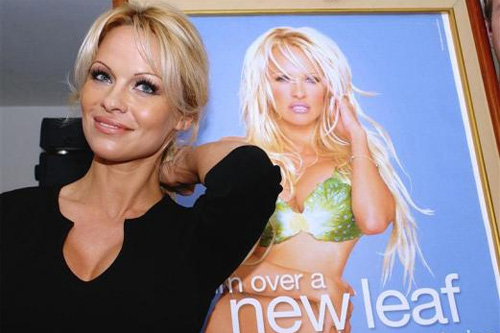 In a letter sent to PNoy, Anderson wrote, "Should you find yourself in Los Angeles, I'd love to take you to dinner and talk more about how we can help Mali.”

"Thank you for taking a strong, serious stance on her behalf by issuing a directive to consider moving her to a sanctuary. In a world filled with political self-interest, your character and integrity are inspiring," Anderson, a supporter of People for the Ethical Treatment of Animals (PETA), added.

Presidential spokesperson Edwin Lacierda said that the issue concerning the elephant Mali has already been previously referred by the Office of the Executive Secretary to Agriculture Secretary Proceso Alcala and clarified that Anderson is in LA and the President is not going to LA anytime soon.

“The Executive Secretary has already delegated that study to Secretary Alcala of the Department of Agriculture and he will be all too willing to meet with Pamela Anderson,” he joked.

Experts and animal rights activists have been campaigning for Mali's transfer, saying the Manila zoo has failed to give the animal a comfortable home and proper care.