A+ A-
Print Email
A leaked internal memo from Apple revealed that the original iPhone released in 2007 will be classified as obsolete and will no longer be supported outside of the US. Owners in the US may get their phones serviced but only in the state of California, in line with the state's statutes. 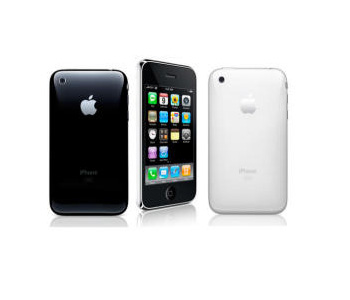 According to the document first published by 9to5Mac, the following notebooks and desktops will also cease to receive support from the company: the mid-2007 20-inch and 24-inch iMac, the late 2007 13-inch MacBook, the MacBook Pro (15-inch, 2.4/2.2GHz processor and 17-inch, 2.4GHz processor).

These aging Apple products which will retain ‘vintage' status in the US can no longer be serviced at Apple retail stores and will be classed as obsolete in Asia-Pacific, Canada, Europe, Japan and Latin America. However, the 17-inch and 20-inch iMac G5 with iSight, and the 15-inch and 17-inch PowerBook G4 (with double layer Superdrive) will be classified as obsolete in all territories including the US.

The need to cut support for aging products is a necessary evil as the products above has reached or is nearing its seventh year. Older devices aren’t capable of receiving software upgrades as the latest mobile phones and desktop operating systems run using the latest processors and graphics cards.