A+ A-
Print Email
Gretchen Barretto has finally spoken amid controversy involving her and the Barretto family wherein her mother Inday, called her a liar while her sister Gia Barretto-Reyes, stepped up to support their mom’s claim. According to the actress, she is planning to take legal action against Gia. 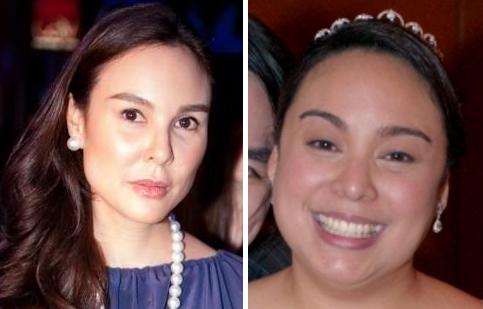 In an interview with entertainment website Pep.ph, Gretchen said she was advised by her lawyers in Manila and the United States to "keep mum" and "let the case speak for itself."

The case will be filed in the US, where Gia is currently based. “Gia is based in Boston. Our local lawyers, the Siguion-Reyna group, advised that we take action there,” Gretchen said.

However, the report didn’t state if Gretchen also plans to take legal action against her mother who has released a lengthy statement detailing Gretchen’s supposed wrongdoings and lies.

The Barretto feud stemmed partly from an Instagram post, supposedly made by Gretchen, saying that Claudine is not happy that their niece Julia is starting to make a name for herself in showbiz. Since then, subsequent statements addressing the issue have been made by Barretto siblings Joaquin and Gia.