A+ A-
Print Email
These are the City of Las Piñas election results 2013 of the Philippine general election. The local elections were held in the City of Las Piñas on May 13, 2013. Registered and eligible voters chose for the elective local posts in the city: the mayor, vice mayor, a congressman for its lone district, and the councilors, six in each of the city's two legislative districts. 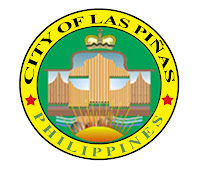