A+ A-
Print Email
Paula Jamie Salvosa, the 'Amalayer' girl, is rumored to have been kicked out of her school, La Consolacion College in Manila, for berating a lady guard at the Santolan station of the LRT Line 2 on Tuesday, November 13, 2012.

Hundreds of netizens tweeted of her dismissal from her school.


Salvosa was caught on video by a fellow passenger while speaking to lady guard Sharon Mae Casinas in a very loud voice. Reports said the lady guard made the first move to apologize to Salvosa on Tuesday afternoon but the latter thought she did not deserve the apology of the security guard. 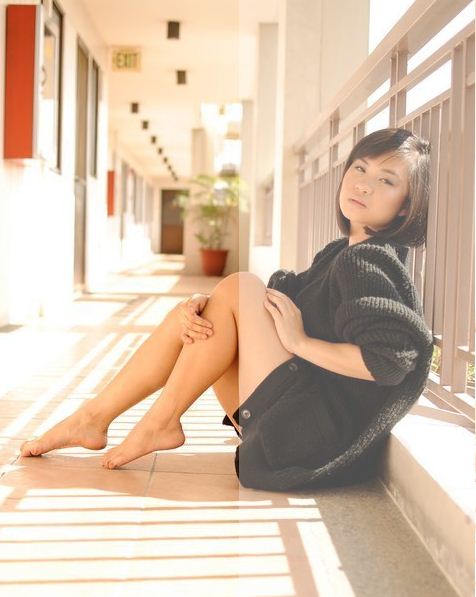 According to a report from ABS-CBN, LRTA investigation showed, however, that Casinas merely requested the female passenger to put her bag at the conveyor of the x-ray machine for scanning but the latter somehow missed the procedure and hurriedly entered the station.

"It is one of our policies that station and security personnel refrain from making side comments and facial expressions that may be offensive to our passengers. Ms. Casinas displayed the right attitude expected of a security guard, that is, to be courteous and tolerant in spite of the embarrassment she got from the irate passenger," LRTA officer-in-charge Emerson L. Benitez said.

Paula Jamie Salvosa is reportedly crying foul, saying she has become a victim of cyberbullying.

In an interview on GMA-7, Paula Jamie Salvosa said she feels bad that the video has gone viral on the Internet, with many criticizing her.


And here is its parody video that a lot of viewers have likened to watch: