A+ A-
Print Email
When your best friend becomes your worst enemy. This is what happened to model Julie Ann "Jaja" Rodelas after she was abducted, killed, and dumped on a street in Cubao, Quezon City on Nov. 6, Tuesday. 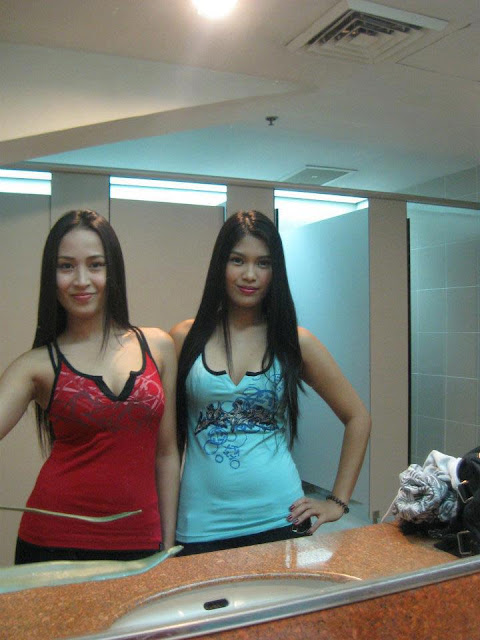 Althea Altamirano only thought that Julie Ann Rodelas would only get a lesson for talking behind her back for telling people that Altamirano had kids, something that purportedly brought down her commercial appeal as a model, Inquirer reported. "Little did she know that the “lesson” meant the death of a girl she considered to be her friend."

It was Althea who filed a police blotter to the Pasay police that Rodelas was abducted. She said in the blotter that while they were walking along Diosdado Macapagal Boulevard past midnight Tuesday near the World Trade Center, two men grabbed the victim and forced her into their vehicle.

Police officers found out that it was Fernando Quiambao, Altea's boyfriend, who initiated the abduction and killing of Julie Ann "Jaja" Rodelas. "Thanks to a small piece of paper—a McDonald’s receipt which the dead Rodelas held in her left hand," Inquirer said. "That receipt was our first clue to solving the puzzle," said Chief Insp. Rodelio Marcelo, head of the Criminal Investigation and Detection Unit of the Quezon City Police District.

Reports said fellow model Althea Altamirano and her boyfriend Fernando Quiambao Jr., the one who suggested teaching the victim “a lesson,” were first arrested at 6 p.m. Saturday. The other suspects were cornered in a gunfight in a Quezon City neighborhood in the wee hours of Sunday.

Police said they are still hunting down two more suspects. 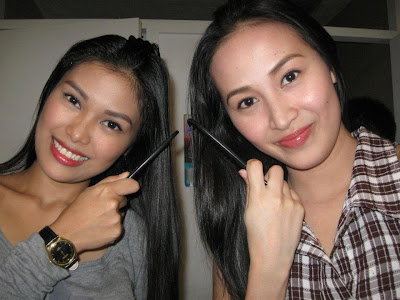