A+ A-
Print Email
The EcoWaste Coalition today urged consumers to check their pantries for certain Korean instant noodles that might be containing a cancer-causing substance called benzopyrene. These instant noodles have been recalled by the Korea Food and Drug Administration (KFDA) since last week. 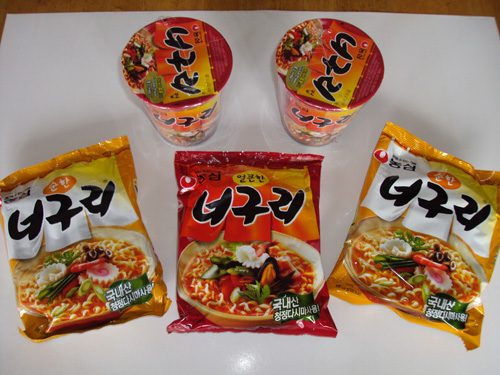 The ramen manufacturer, Nongshim, was ordered by health authorities to recall six of its instant noodle brands as small amounts of a cancer-causing substance have been detected in them, according to a Saturday report on the Korea Times news website.

Reports said the ramen was made with katsuobushi, or smoke-dried bonito, which contains benzopyrene, which has been designated a carcinogen by the International Agency for Research on Cancer. Benzopyrene is normally found in cigarettes, and smoked or baked foods.

In an ABS-CBN News report, the EcoWaste Coalition expressed hope that Korean shops will voluntarily remove these instant noodles, but some shops continue to have them on their shelves.