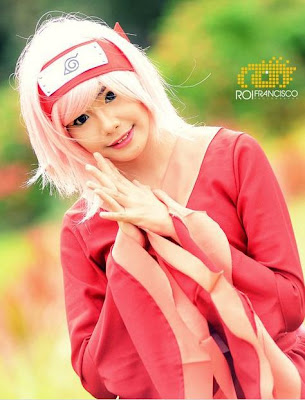 Myrtle, the housemate from Iloilo City took home P1 million from Jack 'N Jill Snacks, and other special prizes from Sony, Fujidenzo, and Whirlpool and an Asian tour package. 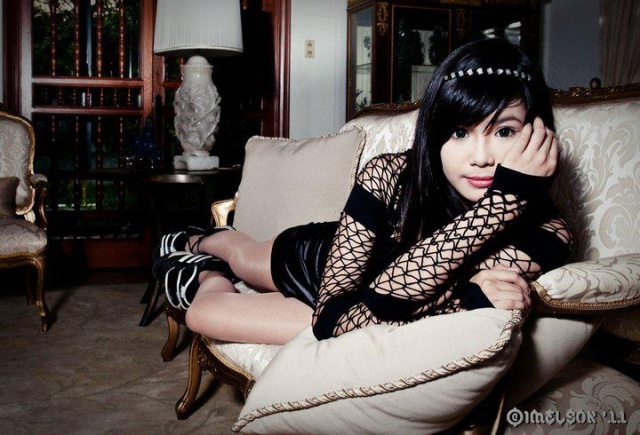 Finishing 3rd place was Roy Requejo from Naga, Camarines Sur who garnered 9.38% of the sum of votes while twins Joj & Jai placed 4th with the lowest percentage of votes with only 9.26%. They took home Php300,000 and Php200,000, respectively.