A+ A-
Print Email
Watch "Team Iluminate" performance, the last performance for the first episode of America's Got Talent Season 6, AGT Season 6. The group performed a combination of modern dance and computer technology, where Piers Morgan told the audience that it was the best AGT performance ever. 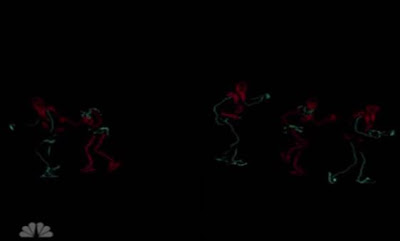 NBC announced that the show has been renewed for a sixth season and premiered on Tuesday, May 31, 2011 for a two-hour special. Piers Morgan and Sharon Osbourne will continue to judge after taking jobs on Piers Morgan Tonight and The Talk, respectively, according to Wikipedia.

Watch their performance below: