A+ A-
Print Email
Hollywood actor and "Star Trek" favorite William Campbell died Thursday evening, April 28, at age 84. StarTrek.com told media that Campbell died peacefully and, appropriately following a long illness, in Woodland Hills, California, at the Motion Picture & Television Country Home and Hospital, a facility for which he worked tirelessly as an advocate, volunteer and fundraiser. 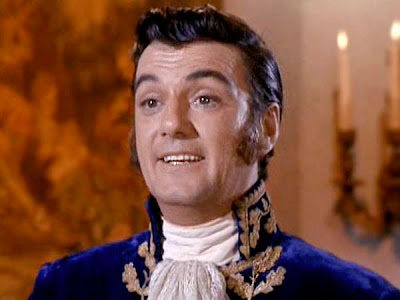 According to Wikipedia, he was an American actor who appeared in supporting roles in major film productions and also starred in several low-budget B-movies, including two cult horror films.