A+ A-
Print Email
U.S. President Barack Obama has announced that al-Qaida leader Osama bin Laden, was killed by U.S. forces on Sunday at a compound in Pakistan. The first report made was from the tweet of Associated Press that "Osama bin Laden is dead and US has body, says person familiar with developments." 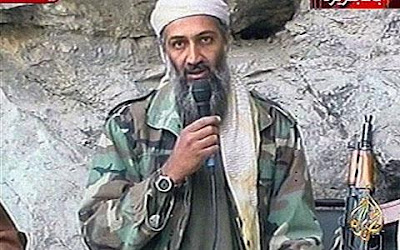 Few minutes ago, President Obama delivered an official statement during a live nationwide television address from the White House late Sunday night. He confirmed that the U.S. has Osama Bin Laden's body.

"I can report to the American people and to the world that the United States has conducted an operation that killed Osama bin Laden, the leader of al-Qaeda and a terrorist who is responsible for the murder of thousands of innocent men, women and children," Obama said.

Bin Laden was not a Muslim leader, but a "mass murderer of Muslims," Obama added. President Obama stated that Bin Laden was captured with the help of Pakistani intelligence.

Here is the official announcement of President Obama during a live nationwide television address from the White House: