A+ A-
Print Email
A sum of money was stolen from the inside of a home of Christian Bautista in San Juan last night, April 16, 2011, according to a PEP report. It is believed that the thieves entered the third level terrace. 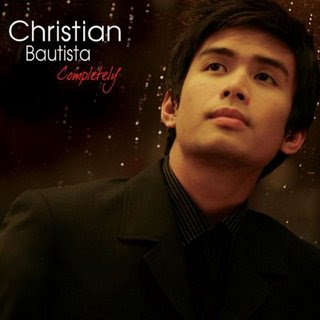 According to the manager of the singer, Carlo Orosa, the incident occurred while his talent was in Iloilo.

For now, it was confirmed that a sum of money was stolen and the incident was reported already to the police. They are still investigating what else was stolen, the report added.

Today, April 18, PEP received a statement from the STAGES, the management company that handles the career of Christian, about the incident.

"It is with deep regret that STAGES confirms the news that Christian Bautista's San Juan residence was robbed last Sunday, April 17.

"Christian who came from a show in Guimaras the previous day, learned of the robbing incident when he found out that his belongings were scattered all over his room. He lost P100,000 in cash and some of his valuables, including watches and other belongings. The incident has immediately been reported to authorities.

"STAGES is still thankful that Christian is safe."

{Source of the update}