A+ A-
Print Email
The search for Binibining Pilipinas 2011 concluded Sunday night, April 10, 2011, at the Araneta Coliseum with three grand winners chosen to represent the Philippines in major international beauty pageants. 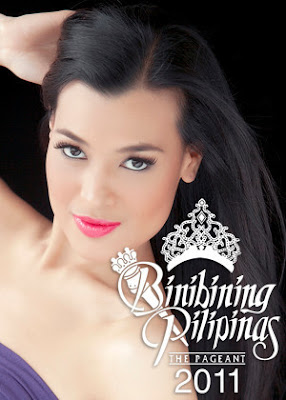 Isabella Angela Manjon is 23 years old and stands at 5'7", a registered nurse and a part-time commercial model. She graduated from the University of the East-Ramon Magsaysay (UERM) and passed the nurses licensure examination held in July 2010.

The complete list of Binibining Pilipinas 2011 winners can be viewed here.