Is Black Saturday 2011 Holiday in Philippines? 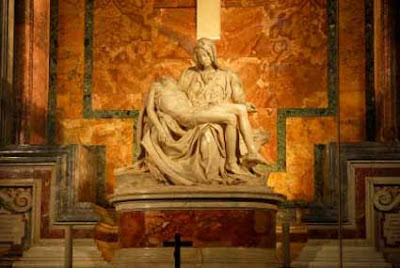 But today, Malacañang said that they’re still studying whether Black Saturday, April 23, will be declared a holiday.

Deputy presidential spokesperson Abigail Valte stated that “I asked the office of Executive Secretary Paquito Ochoa Jr. if the Palace will declare April 23 a holiday. They told me they are still studying it. They said there is a proposal to make it a holiday.”

The palace will make an announcement as early as next week, sources reported. Under Proclamation 84, Black Saturday was not declared a holiday, only Maundy Thursday and Good Friday only.