A+ A-
Print Email
A mild earthquake shook the Mindoro area Monday evening but no damage or casualties have been reported so far. According to the Philippine Institute of Volcanology and Seismology, the quake had a magnitude of 5.7 and occurred at 6:37 p.m.

The epicenter of the earthquake was 12 kilometers northeast of Lubang Island.

Solidum, who said that the quake was caused by the movement of the Manila Trench, has urged the public for calm. He said there's no reason to panic because it wasn't extraordinary.

The Philippines lies in a region called the Pacific Ring of Fire, characterized by frequent movements of faults due to a high degree of volcanic and seismic activity.

Earlier these days, a lot of people have discussed the Marikina Fault Line System and were panicked about the date of its strike.

Below is the map of Marikina Fault Line System: 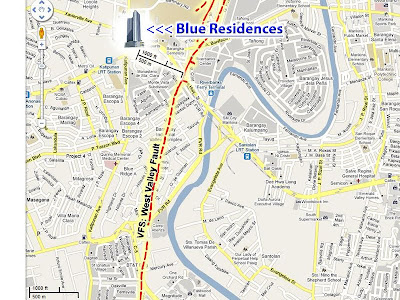